Vlieland offers the tourist an island full of tranquillity and space. The car-free island has one village, Oost Vlieland, and a large quantity of unspoilt nature. Enjoy the dunes and the forest during your holiday and find yourself relaxing completely.

In earlier days Vlieland used to be larger. The northern part of Texel, Eierland, was once a part of Vlieland. Due to the emergence of the Eierlandse Gat, this part was split off from Vlieland. Just like Terschelling, Vlieland used to belong to the province of Noord Holland until 1942. During the Second World War Vlieland was allocated to Friesland and has remained a part of Friesland ever since.

The only village gracing the island is situated on the east side. It has about 1000 inhabitants.

Although Vlieland is the smallest inhabited island, there is plenty to do. Nature is very prominent on this island, so walking and cycling are excellent activities to pursue. Take for instance the 'kuierpaadje' (walking trail) and spot all the birds that can be seen on the beach.

The island is also a popular resort for watersports like surfing, kitesurfing and even sport fishing.

Nature lovers will of course prefer to spend the night in a tent or caravan and that will be possible on one of the campsites on Vlieland.

People who prefer a cottage or an apartment will also find various types of accommodation on Vlieland, ranging from the simple to the luxurious. And though Vlieland only has one village, it has several fine hotels that will satisfy your wishes.

At the VVV Tourist Information Office you can find information about Vlieland, cycling routes, hiking trails and of course you can buy nice souvenirs and gifts.

You will find the office in the only village on the island. From the harbour you go through the Dorpsstraat and you will find the VVV Tourist Information Office about halfway down on your left hand. 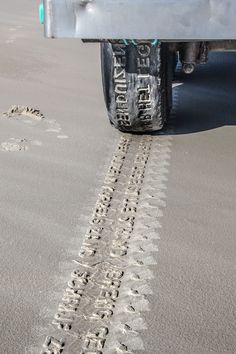 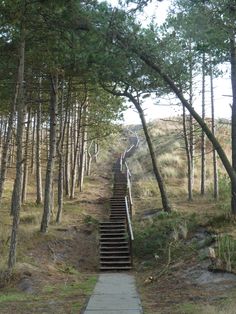 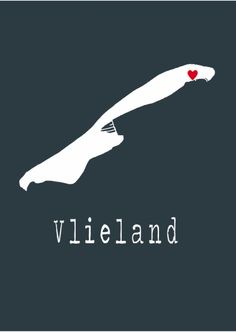 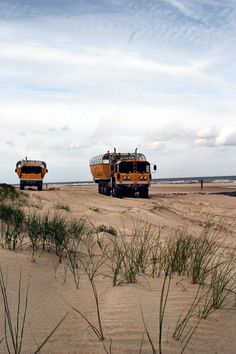 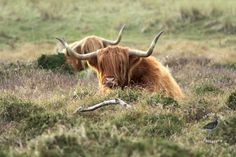 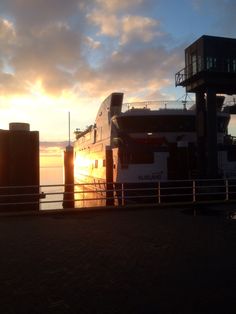 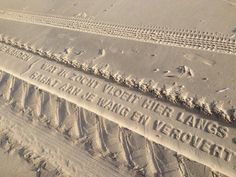 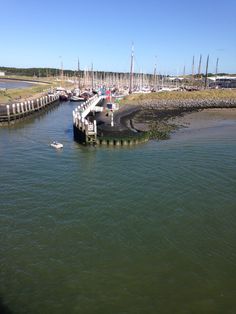 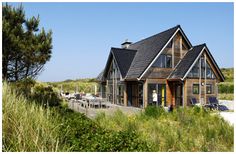 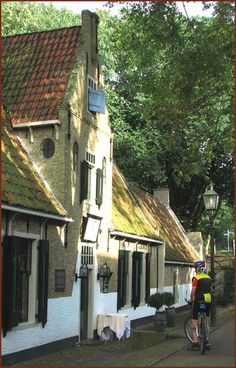 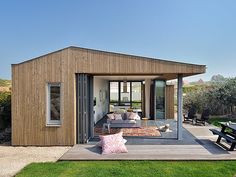 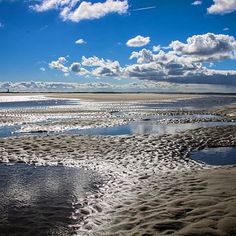 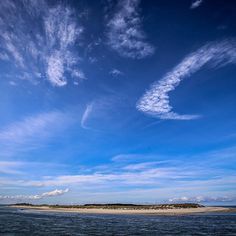 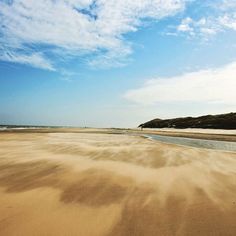 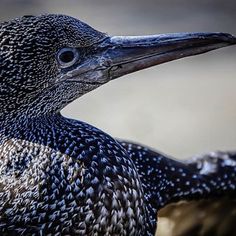 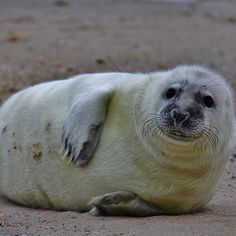 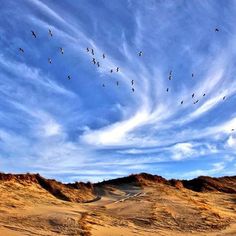 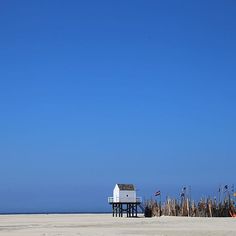 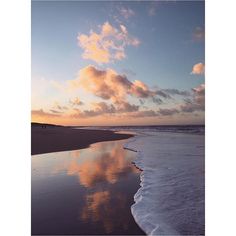 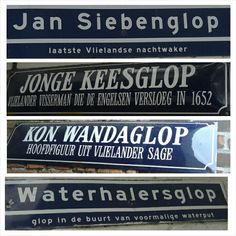 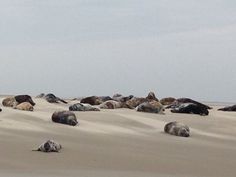 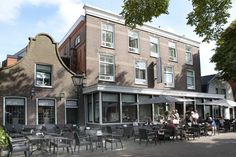 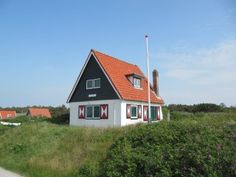